On the Other Side of the Status Quo

What will happen to your organization if you stick with the way it's always been done? 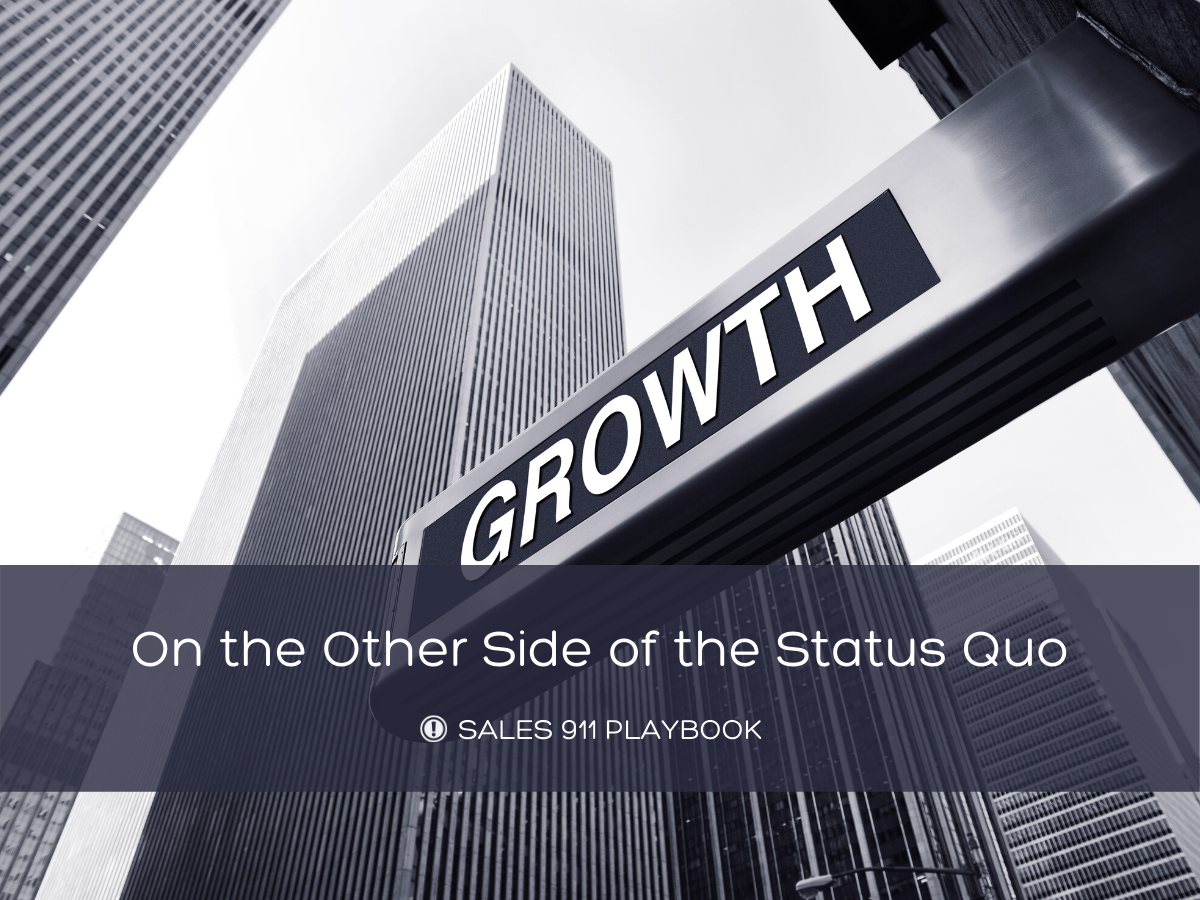 The hardest thing to push past in an organization is the status quo. Doesn’t matter if you’re pushing against it internally, or externally. Change can be scary and uncomfortable. It’s also super easy to do nothing.

It’s also uncomfortable to share a new idea, or create awareness of a challenge, or even speak up in some cases.  Nobody wants to do it, but on the other side is potential growth. At least I hope so, but that I suppose depends on the environment and the openness of the person you’re sharing it with.

I’ve worked at organizations where I’ve had no voice. I’ve also worked with organizations where I helped contributors and leaders have one. Whether it’s an epic idea, a problem you see that no one else does, or speaking up for yourself or your team.  The ability to speak up and be seen is leadership. It’s the leadership I’m teaching my daughter and it’s part of all coaching I give.

When one has a good idea but doesn’t have the psychological safety to speak up, everyone loses.

There is value in everyone’s voice and impressions. And different, new ideas in business are what will set you apart in your market. How are you leveraging the voices in your organization?

I shared a story on LinkedIn some time ago about Jeff Bezos. On that day he was not the smartest guy in the room. That’s ok. But, what if that person hadn’t spoken up.

When one has a good idea but doesn’t have the psychological safety to speak up, everyone loses.

What does that mean for long term growth? It’s stifled. You might produce results. How far could you go if you were leveraging your greatest resources?

What ‘s in it for you to push past the Status Quo? For starters; innovation, engagement, and growth. But, that’s not all, make your organization one where everyone has a voice and new ideas are celebrated. Your success will know no bounds.

Get Our Playbook
In Your Inbox 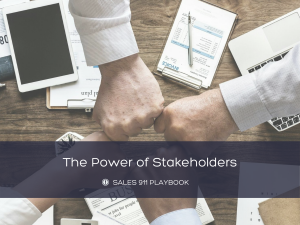 The Power of Stakeholders (Don’t Rush to Demo) 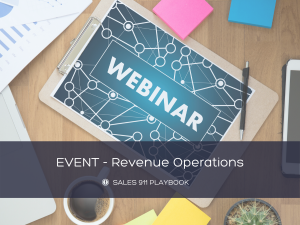 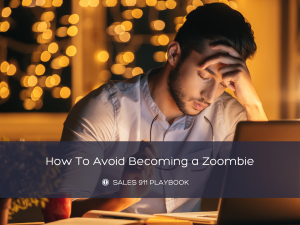 How to Avoid Becoming a Zoombie 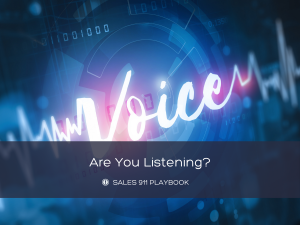 Are You Listening? Voices In Your Organization. 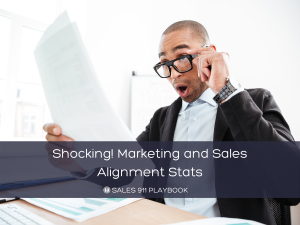 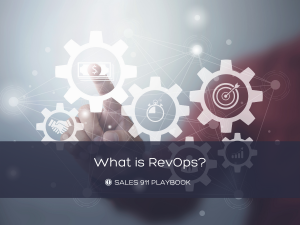 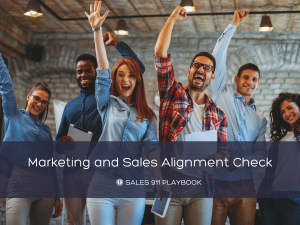